ECAE, a chemical laboratory, launched analysis of Aflatoxin as of July 2015 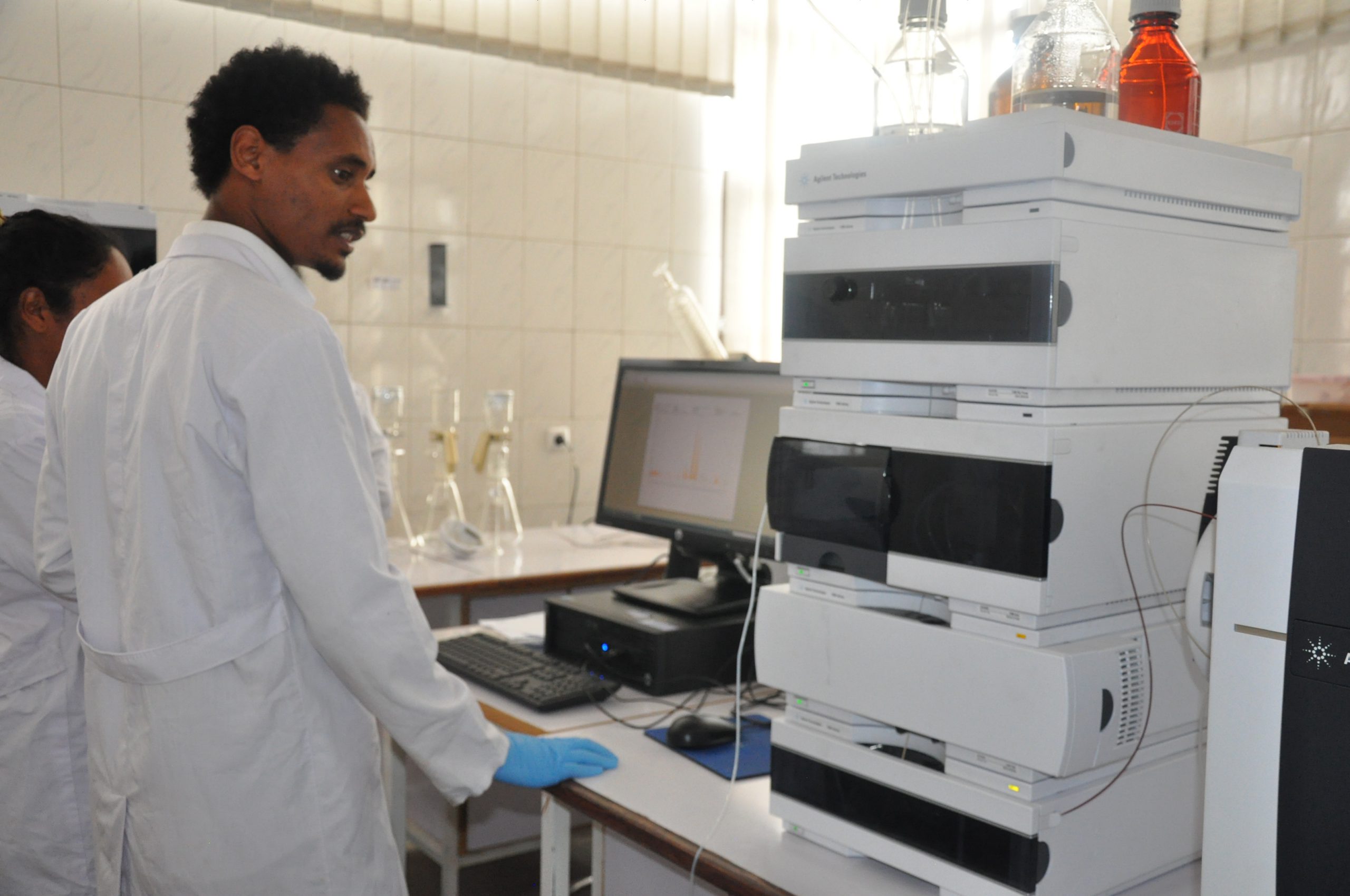 Starting from July 2015, the laboratory with its well-trained staffs is able to ensure the necessary detection of Mycotoxin in trace amounts with a high number of specific, partly selective extraction, purification methods, and modern testing equipment (triple quad liquid chromatography with Mass spectrometry (LC-MS/MS) and high-performance liquid chromatography with fluorescence detector) (HPLC-FLD) are used to identify Aflatoxin B1, B2, G1 and G2 in different cereals, pulses, cereal-based food and in animal feed products.

Since the enterprise has been working hand in hand with regulatory bodies by applying the new advanced technology (triple Quad liquid chromatography LC/MS-MS), it has been selected to resolve the issue of Aflatoxin M1 in milk and milk products in the Addis Abeba market and a total of 50 samples were conducted in milk and yogurt and the final report has been submitted to the government.

The Ministry of Trade and Regional Integration New Senior Officials Paid a Visit to ECAE. 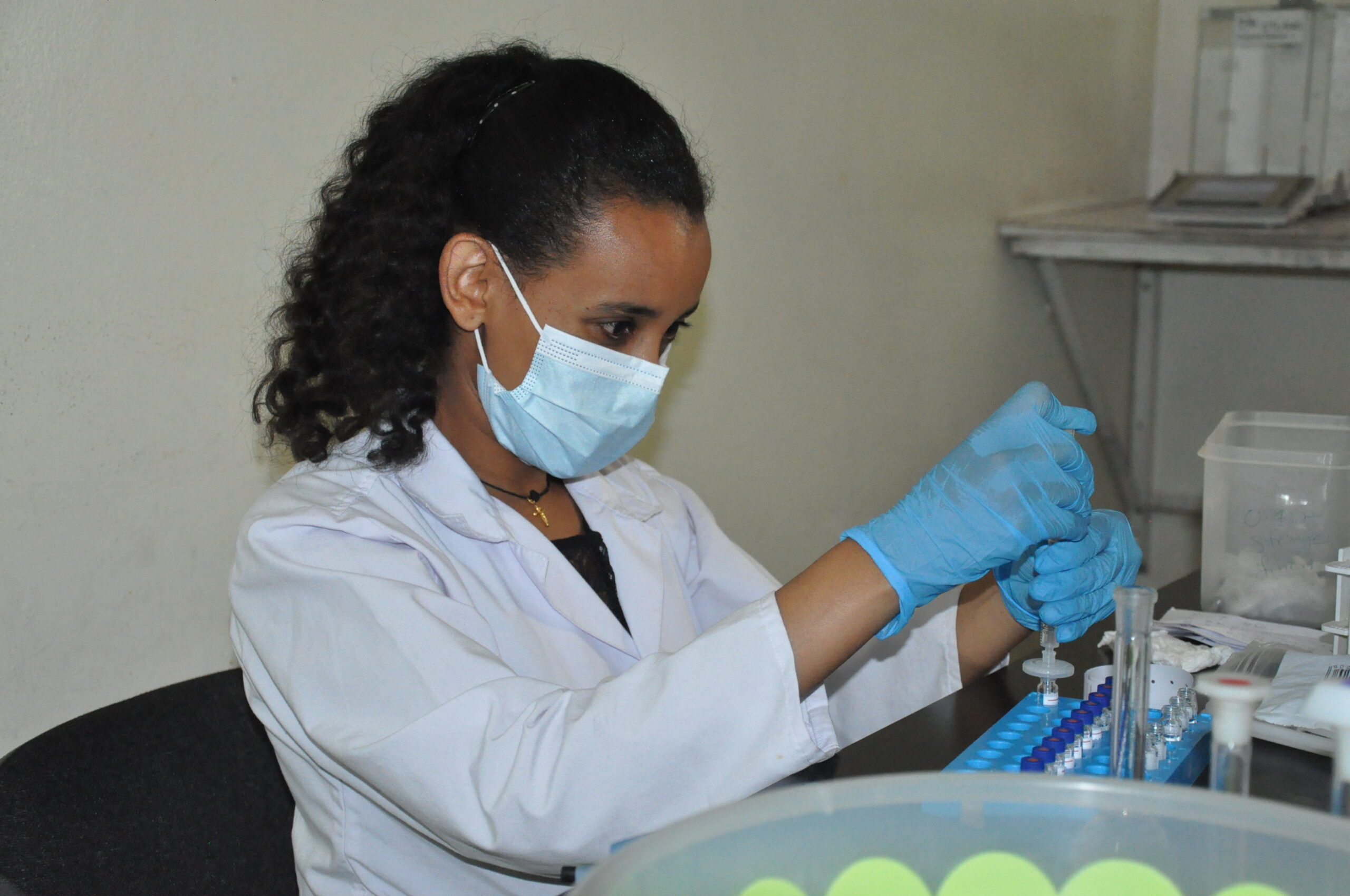